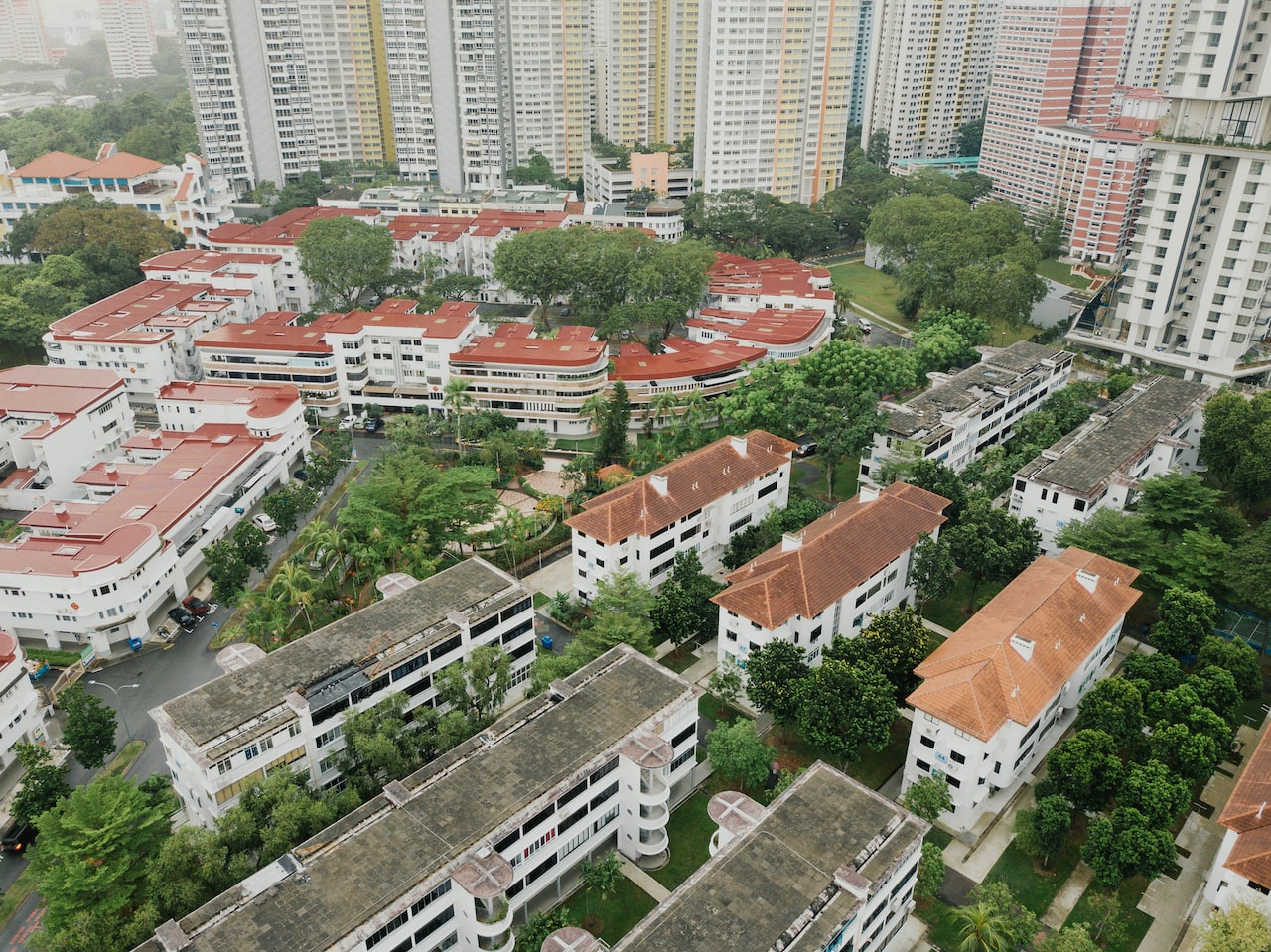 Featured Properties
Past Transactions
Home Search
Home Valuation
On May 11, Denver City Council weighed in on what sounded like a run-of-the-mill rezoning request for a property that was the site of a proposed 650-unit apartment rental complex in RiNo, an area that’s become crowded with such projects over the past decade.
The would-be developer, Cypress Real Estate Advisors, had agreed to make 10 percent of the units below-market value. Both the Denver Department of Community Planning and Development and the Denver Planning Board had given the green light to the rezoning request; council’s approval was the last box to check.
But council members voted seven to six against the request, putting an end to the current plan.
“That project in February might not have been controversial, you know? And then in May, bam. Because we’re in this whole new world,” says Brad Segal, co-founder of All In Denver, a nonprofit with the goal of making Denver a “more equitable city.”
The justification that some of the members used for their vote could signal a new direction for council’s consideration of such requests.
“During this time of COVID, I think all bets are off. I think everything needs to be re-evaluated,” Councilwoman Amanda Sandoval said during the May 11 hearing.
As Sandoval thought about the future, and the potentially devastated economic landscape of Denver, the developer’s commitment to build 65 units for individuals earning 80 percent or less of the area median income wasn’t enough, she explained.
The project site is located in the 3200 and 3300 blocks of Denargo Street, an old warehouse area. “A dilapidated self-storage facility” is currently located there, said Chase Hill, who represented Cypress at the council hearing.
But there are also low-income areas nearby, and the small percentage of the project allotted to affordable housing helped influenced Sandoval’s decision to vote against the development. “I know you’re not going to have as much profit if you do the affordable housing,” she says, “but it’s so needed. It creates social and economic diversity.”
Denver City Council’s approval of rezoning requests is the last step to such a project’s approval. But while council can approve or deny such a request, it can’t require a developer to build affordable housing in a new development. A 2000 Colorado Supreme Court ruling known as the Telluride Decision prohibits municipalities from requiring developers to build affordable housing in new projects.
What municipalities can do, however, is work with developers on voluntary agreements to create affordable housing within developments.
But in order to increase this city’s stock of affordable housing, some groups are pushing for a bigger hammer for the city. “They need to really push for Telluride repeal,” says Adam Estroff, president of YIMBY Denver.
In both the 2019 and 2020 legislative sessions, state lawmakers tried and failed to remove some of the restrictions that resulted from the Telluride Decision. Until the Colorado Legislature can pass a bill that achieves that goal, Denver, like other municipalities, will be handcuffed to creating voluntary affordability agreements with developers…that council can then vote down.
While Estroff believes that council is right to demand more affordability in general, he says that members “can’t just turf projects at the eleventh hour.”
“That project had been in process for over a year and a half and basically just got killed at the last minute,” he points out. “I don’t think that’s a way to generate more affordable units.”
The Denargo project called for up to twelve stories in three structures. “Those giant buildings, they’re the most expensive and complicated kinds of buildings to build,” Estroff says. “I don’t think they’re the best-suited place to bear the weight of affordability.”
While Sandoval says she isn’t ready to suggest a specific percentage of affordable units that should be included in future project plans, Councilman Paul Kashmann argues that council should rely less on what’s become a default of settling for 10 percent affordability in projects.
“I don’t have a problem with the developer trying to make a profit. That’s what the developer’s goal is in the course of doing business. But I have problem that we keep taking this 10 percent number like it comes from the sky, from God,” Kashmann said during the council hearing. He ultimately voted no.
Segal isn’t ready to see this as a new direction for council. In the context of the pandemic, he questions whether some councilmembers aren’t simply overreacting.
“For a market-rate deal with no subsidy, you’re getting 65 affordable units, and that’s better than a stick in the eye,” Segal says, adding that it appeared council was “trying to shoehorn affordable housing on some of the most expensive ground in Denver.”
As for future projects, “I think it’s case-by-case,” Sandoval explains. “It really depends on the neighborhood the project is going in.”
Cypress Real Estate Advisors did not respond to a request for an interview.