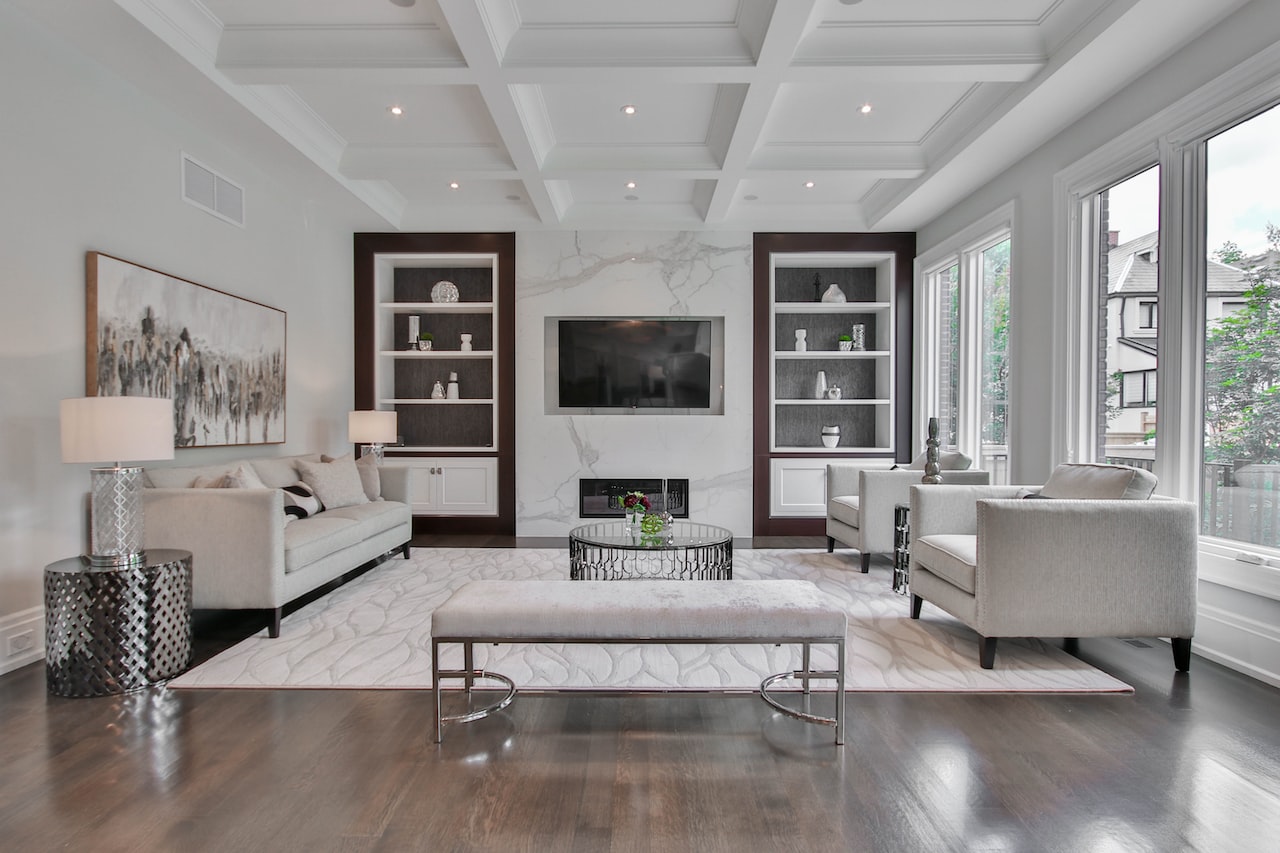 Everyone Has Their Own Style When It Comes to Interior Decorating, and That’s Part of What Makes Your Living Space Feel Like Home.

There are plenty of styles to choose from or blend together and the popularity of some styles fluctuate. The team at Joybird was interested in finding out what interior design styles people were searching for throughout the country.

Using Google Trends data, they looked at the search popularity for fifteen of the biggest styles in each state over the last twelve months. They found data for each style and each state and mapped them out so you can see how your favorites stack up!

When it came to the most-searched design term, two styles dominated the map — Victorian and Bohemian. Victorian was the top search in ten states, the most out of any style. Bohemian was right behind it with nine states. Interestingly, out of the fifteen styles looked researched, only thirteen were represented. Rustic and casual modern were not the top search for any state.

Colorado’s #1 Style was Industrial – what do you think? Is this an accurate representation of your Colorado home?

Additionally, Southern states tended to agree with one another in the top searches, having roughly 4 styles appear, whereas states in the West tended to have differing style preferences with about 10 styles appearing.

Modern Farmhouse, the go-to style for HGTV star Joanna Gaines, was surprisingly only the most-searched style in Utah.

Colorado’s #2 Most Popular Home Design was Mid-Century Modern – and we’re here for it!

When it came to the 3rd most-popular search terms, Colorado leaned toward Bohemian…also not a huge surprise with all of the Millennials moving here and decorating their homes using elements of this popular style!

Across the United States, Victorian proved its popularity for the third most-searched design term, however other styles had more representation than before. Transitional, modern farmhouse, and traditional all had additional states.

Check out more from Joybird, including their Before + After Gallery!