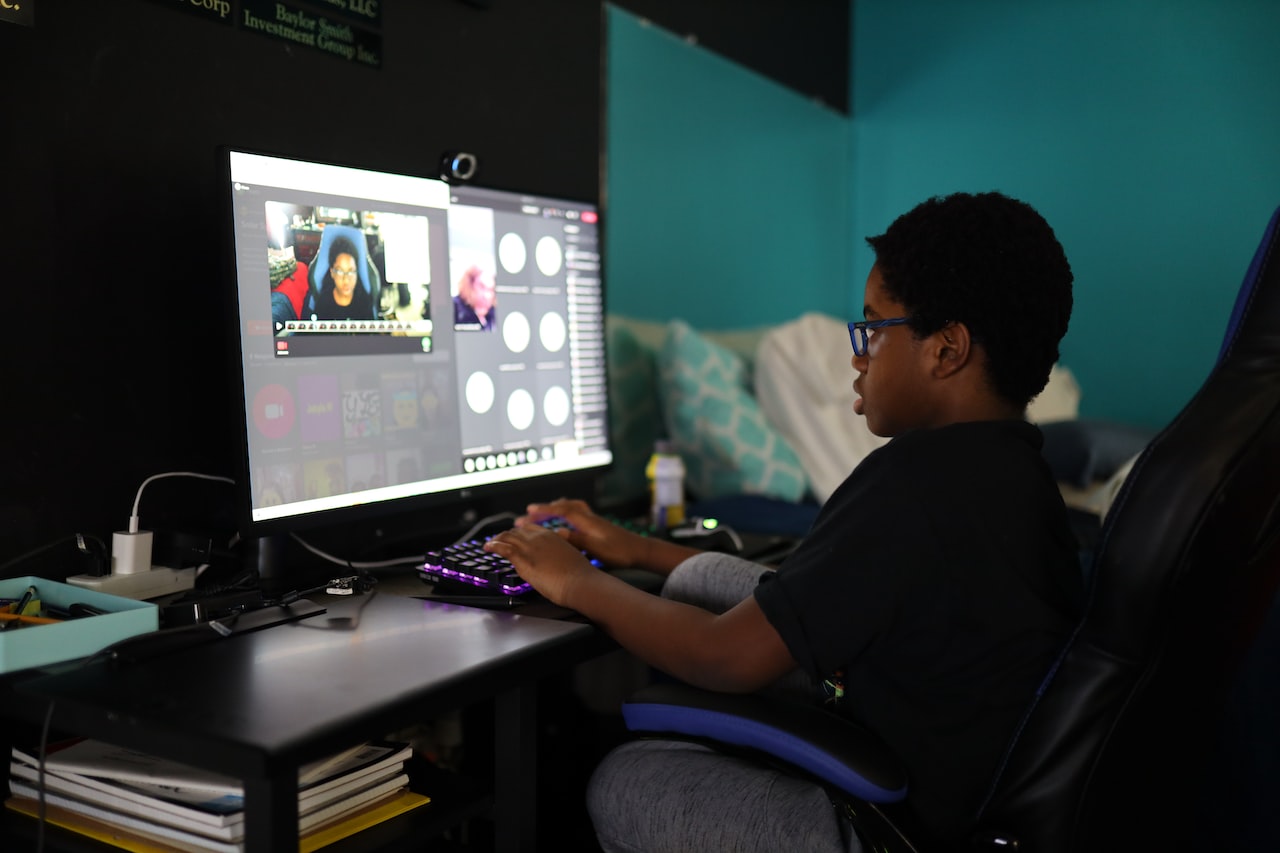 Is Buying a House in a Good School District Still Top Priority in a Virtual Learning World?

Featured Properties
Past Transactions
Home Search
Home Valuation
Living in a good school district is one of the biggest factors for homebuyers, even if they’re empty nesters.
The National Association of Realtors found in its Profile of Home Buyers and Sellers in 2019 that 26% of all homebuyers said the quality of schools was important when finding a new home. And typically, a better school district equals higher resale value.
NAR also revealed that just over half of homebuyers with kids move based on school districts alone.
Now, specific school districts as a driver of home-buying could be a thing of a past.
Nick Solis, broker and owner of One90 Realty in the Bay Area of California, told HousingWire that he’s seeing more homeowners with kids seeking homes with bigger spaces, without counting the value of the school district that might put them in.
“Typically, [homebuying] is driven through the seasonality,” Solis said. “In fact, a lot of people are even in a situation where they’re trying to get out of the East Bay into other areas, they’re just not worried about school because it’s all distance learning. It’s a really interesting paradigm because they don’t have that timing.”
In the middle of spring, COVID-19 caused schools across the country to shut down and go virtual. In a shift that feels similar to the way many people are reconsidering how close they need to be to a physical workplace, many parents are questioning how close kids need to live to their school if classes are going to be some version of online for the foreseeable future.
“In 100% of the transactions last year, every single house, whether they were 20-somethings and they want to start a family, or they were 60-somethings and [their] kids are long grown, schools came up in every single transaction,” Solis said. “Not every single conversation, obviously, but you know, within every transaction. It always came up [and] they’re not coming up at all anymore. Like, zero. People aren’t even talking about schools.”
Hudson Santana, founder of Santana Properties in Cambridge, Massachusetts, said that his clients have been gravitating to suburbs with yards and more space, also not generally thinking about the schools and district zoning.
“We’ve seen lots of people move to suburbs and giving up Cambridge in order to go to a place where they have a big yard, where they have a home office and be able to compromise more with the school,” Santana said.
Santana said that when it comes to how much home resale values will be affected by school districts in the future, it’s hard to tell since COVID-19 is so recent.
“In Massachusetts, in general, the public schools are really good schools, but we’re definitely seeing a huge trend of buyers moving and really looking at focusing on space, [whereas] before they were really focused on school districts,” Santana said.
To start exploring new neighborhoods in and around Denver!