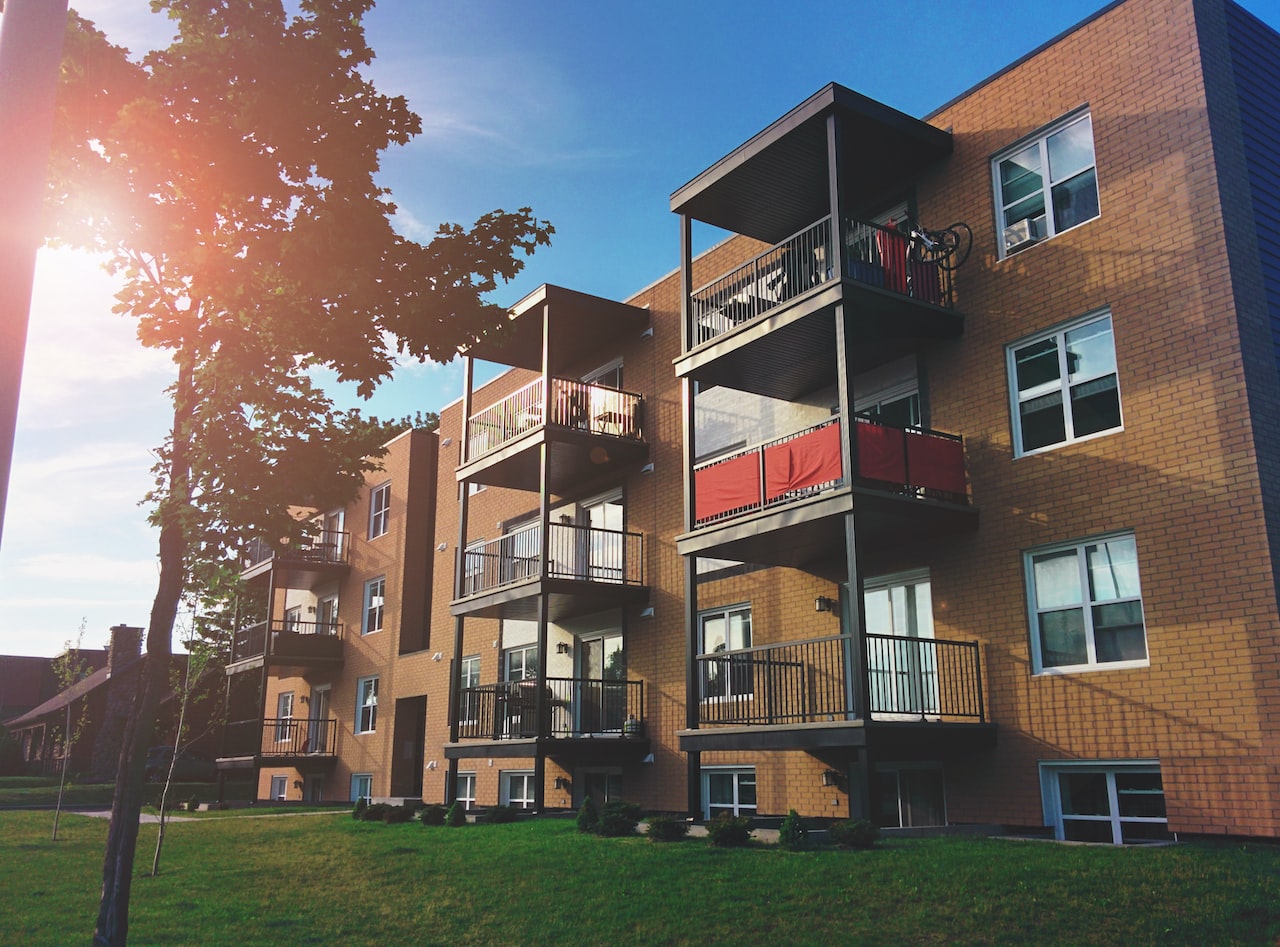 How five new homes on three properties are a microcosm for the future of Denver development.

Three properties in Elyria Swansea could get special permission to add density in an attempt to restore housing to the north Denver neighborhoods scarred by the I-70 expansion, which has claimed 56 properties, including 32 single-family homes.

Accessory dwelling units, or little homes built on the property of bigger homes, are banned in most parts of Denver. Duplexes are also outliers in a city code that tends to favor suburban-style houses over density.

But the Denver City Council’s Land Use and Transportation Committee advanced a measure Tuesday, sponsored by Councilman Albus Brooks, that would approve some exceptions in order to create affordable homes and squeeze a few drops into the city’s shallow housing pool.

Some people call ADUs granny flats or mother-in-law flats because they let families stay close together without having to live under the same roof and, you know, share a bathroom. In the case of Celia Gonzalez, her garage would be a son flat.

“It’s for our family, so we can have our own space,” Gonzalez said through an interpreter after the committee meeting. “We have a big family and my husband and I want to have a separate place for our son.”

Owners can rent out ADUs, generating income that can mean the difference between getting priced out of a neighborhood or staying put. That’s not why Gonzalez wants to turn her garage on Fillmore Street into a second home, though she might in the future, she said.

Wealth generation is one reason the city could legalize ADUs pretty much everywhere next year, however. The Hancock administration’s draft land use and transportation plan (Blueprint Denver) recommends normalizing the wee homes to generate income while adding density and affordability — without changing neighborhoods much. Gonzalez’s ADU is just a one-off until that happens (or in case it doesn’t.)

“It’s good to see the idea of ADUs spreading to other neighborhoods where they’re currently not allowed,” Councilman Chris Herndon said.

Affordable duplexes, which could also be a bigger part of Denver’s future development, would replace single family homes at two sites.

Brothers Redevelopment, an affordable housing developer, bought two single-family home sites — one on Fillmore and one on Milwaukee Street — after property owners approached them to buy the dilapidated properties.

The company plans to build two duplexes, or two homes with a shared wall, with money from a Colorado Department of Transportation grant. The goal is to make the units affordable for 99 years through land trusts, with the help of Globeville, Elyria-Swansea Coalition.

“It’s been our intent all along to redevelop those sites… and then place them into the Colorado Community Land Trust’s hands in the hopes and the desire to insulate them so that the neighborhoods can then take on that land trust at some point in the future,” said Jeff Martinez, president of Brothers Redevelopment.

Like ADUs, the Blueprint plan recommends more duplexes and fourplexes in more neighborhoods.

The rezoning will go to the full council for a vote on Jan. 7.